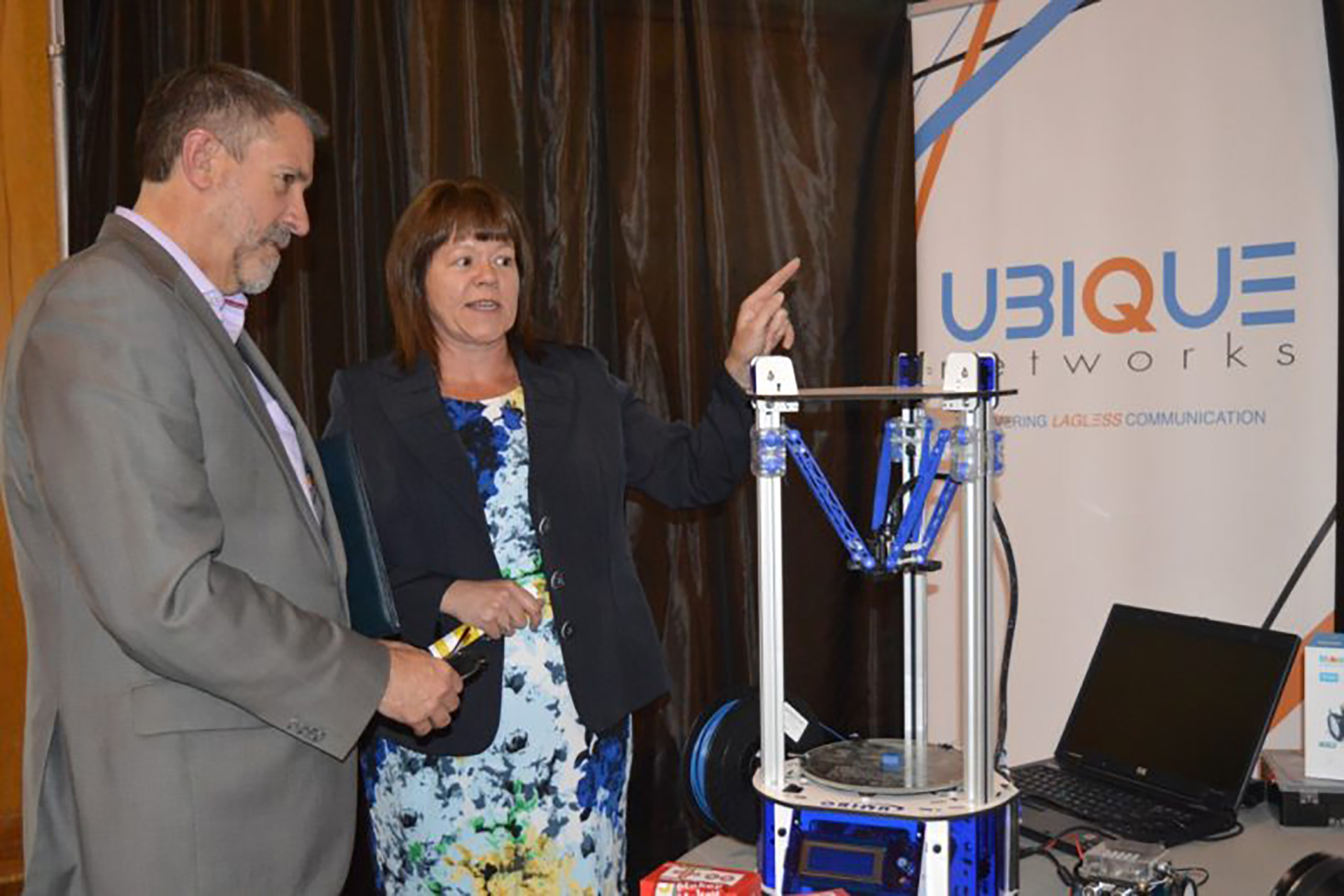 The federal and provincial governments are putting nearly $1.9 million over the next three years into a technology startup hub intended to support entrepreneurship in Cape Breton.

The money is going to Innovacorp, which will oversee the Momentum Initiative in the New Dawn Centre for Social Innovation — the former Holy Angels convent, a fixture in downtown Sydney’s north end for about 130 years.

The Atlantic Canada Opportunities Agency is putting in $1,395,500 over three years and the Nova Scotia government is adding another $500,000, it was announced Friday.

The money will be used to rent space, purchase equipment such as a computer numerical control machine, a mill, welding and soldering gear, and a high-end 3D printer, among other things, and to hire people to support tech startups.

The first year will mostly be spent getting organized, finding space and getting set up within the New Dawn building, said Bob Pelley, Cape Breton regional manager for Innovacorp and the Momentum Initiative’s executive director.

In the second year, organizers will bring in the equipment for a “Maker Space” — essentially a high-tech lab for making computer and electronics prototypes — that will come with an operator who can train entrepreneurs as needed.

For Innovacorp, that’s not the most important aspect of the tech hub, Pelley said. The real support for entrepreneurs will come from partners such as Cape Breton University and Nova Scotia Community College, as well as through collaborations among the entrepreneurs themselves, he said.

Expert advice will be offered through the university’s entrepreneur-in-residence, and new companies will have access to labour through post-secondary internships.

Innovacorp also plans to host competitions with financial prizes and plans to reach out to communities across Cape Breton Island as much as possible, Pelley said.

The Momentum Initiative will be tracking its success by measuring the number of new companies created under its programs, the number of jobs created and sales.

“Those are some of the key things we’re trying to make a difference on,” he said.

Several initiatives over the last couple of years have been tried to boost technology startups and entrepreneurship, including the recently ended Uhma Institute of Technology pilot project at New Dawn and the ongoing Island Sandbox effort jointly offered by CBU and NSCC. Pelley said the Momentum Initiative was needed to bring most of the efforts under one roof.

It is also hoped the project will become a permanent fixture.

“It’s called Momentum for a reason,” he said. “We’ve got momentum now, and at the end of three years, it’ll be a force that will continue on and on.”